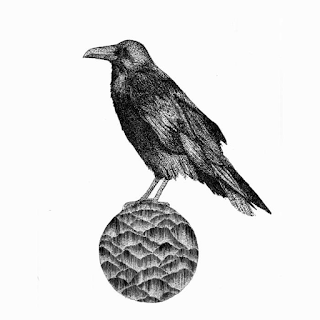 Daisy and Antronhy of Great Raven have become frustrated with songs that outstay their welcome. Across ten very brief tracks their album Magnetic Smoke seeks to document the summer solstice with a combination of sparingly used instruments, found sounds and genuinely unnerving vocal interludes.


In places it’s like Björk with fewer beats and more cowbells, a more nightmarish Laurie Anderson, or even the more experimental, ambient 1980s output of 1970s axe hero Bill Nelson. The pursuit of brevity serves the album well on most tracks, however others, like the sparse, double-bass driven ‘Yellow River Segue’ and the atmospheric, hypnotic ‘Dream Echo’ are much too good to be restricted to just a minute and a half. On the upside, the album’s 17-minute length means you can experience the whole thing all over again in virtually no time at all.


‘Cease & Desist’ has a moderately treated vocal, backed by a throb that almost becomes a heartbeat in places, and at its demise blends gloriously into the instrumental ‘Pipiano’ which, despite some competition, has become firmly lodged in my favourite track slot. ‘Pipiano’ and ‘Yellow River Segue’ flirt with the fringes of jazz, but never in such a way that they threaten to get into trouble. From ‘Pipiano’ onwards Magnetic Smoke doesn’t miss a beat, from the horror film undertones of ‘The Others’, to ‘Sea Sleep’, the closest Great Raven get to an actual ‘song’, and ‘Organ-I-Sing’ which appears to employ a small pipe organ to play a wordless, one-minute downbeat sea shanty to close the album in style.


Albums that defy easy characterisation often turn out to be the most interesting and enjoyable, and Magnetic Smoke manages comfortably to be both.


Available from 21st June 2016 at NGland.bandcamp.com 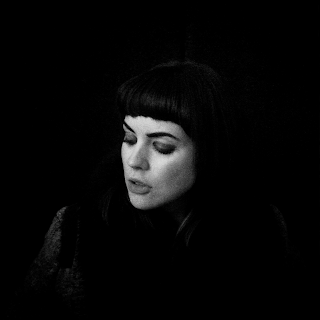