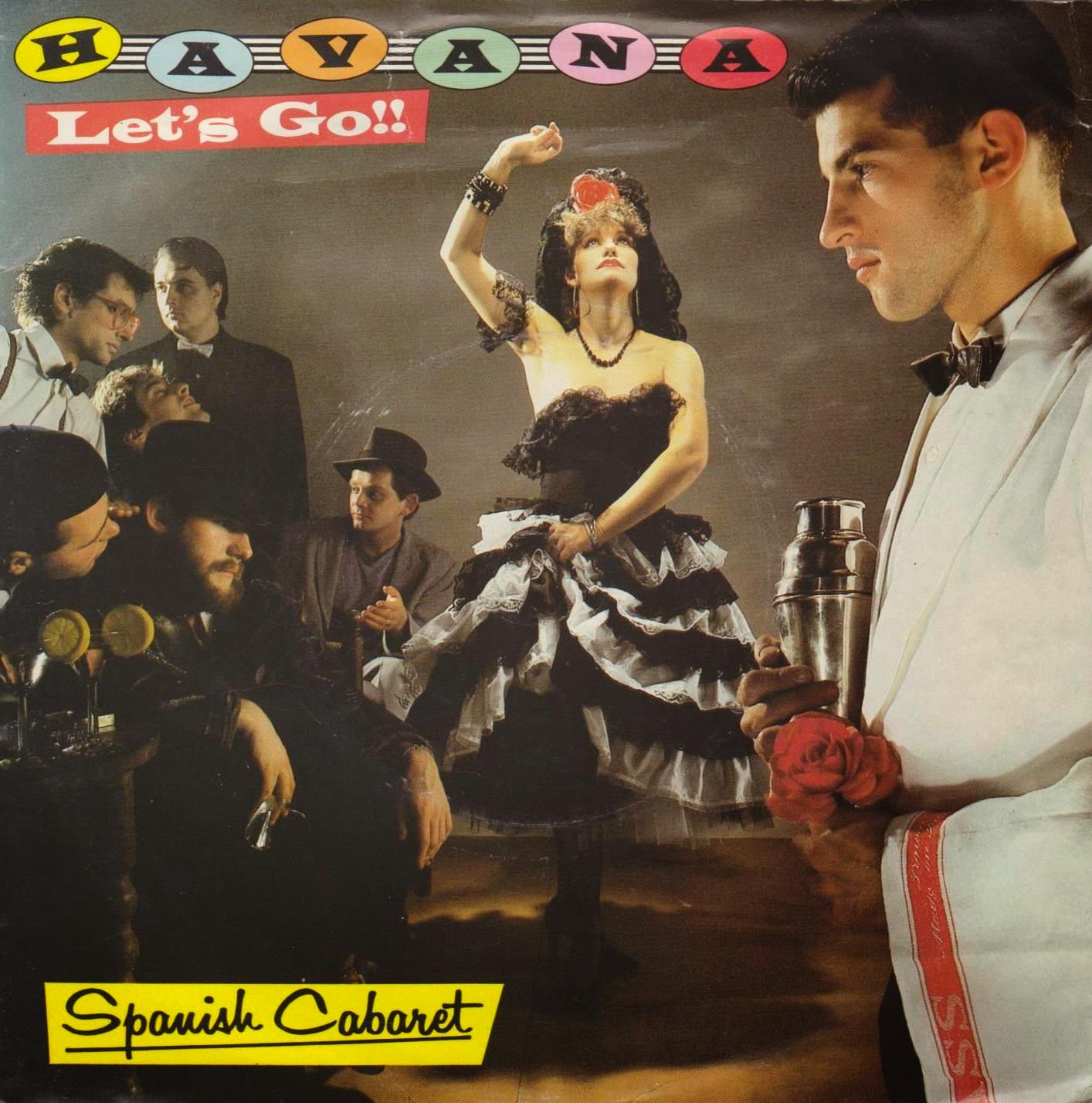 Some of the most interesting tales to emerge from the artists on this list come from those that merit little more than a footnote in other accounts and the story of Havana Let’s Go is one such tale.


In 1981 they released two singles, which turned out to be the sum total of their recorded output. One was one of the greatest forgotten pop singles of the early 1980s, the catchy and quirky ‘Torpedoes’, and the other was the much less impressive ‘Spanish Cabaret’, reviewed by Smash Hits Magazine’s Dave Rimmer in less than glowing terms as follows ‘This does indeed sound like something you might hear in a cabaret while on a package holiday in Benidorm Nice sax, but this is really just another plastic salsa record with nothing to recommend it’. Ouch. To provide some context, Dave also reviewed Bucks Fizz’s ‘The land of make believe’ and Imagination’s ‘Flashback’ in the same edition, commenting on the former (which subsequently became a Number One single) with ‘The rot starts here’ and the latter, surprisingly, as ‘a slick slice of strutting, soulful disco pitched somewhere between Smokey Robinson and The Bee Gees’.


Some reports have Havana Let’s Go’s potential for world domination as being scuppered by a BBC ban on ‘Torpedoes’ as a result of the Falklands conflict and, while it’s difficult to prove this either way after over 30 years, it seems unlikely as a year had passed between the release of the single and the UK Government’s desire to protect a few islands (and associated Islanders) on the other side of the planet.


There’s very little in the way of solid facts to be found about Havana Let’s Go, except to say that their lead singer was called Joanna Havana, drummer Mark Tanner had been a member of Punk group of legend, Bazooka Joe, who numbered Stuart Goddard (or Adam Ant if you prefer) within their ranks and were the group that The Sex Pistols supported at their first public appearance. And guitarist Andrew Morahan went on to become an award winning director of music videos for Wham, George Michael (including the banned video for ‘I Want Your Sex’) and Guns ‘n’ Roses and the film ‘Highlander III: The Sorcerer’. More recently Morahan directed the video for Band Aid 30. He does have pedigree though; his Dad, Christopher Morahan, Directed episodes of the 1980s TV classic ‘The Jewel in The Crown’ and cult comedy film ‘Clockwise’.
Posted by Unknown at 20:52