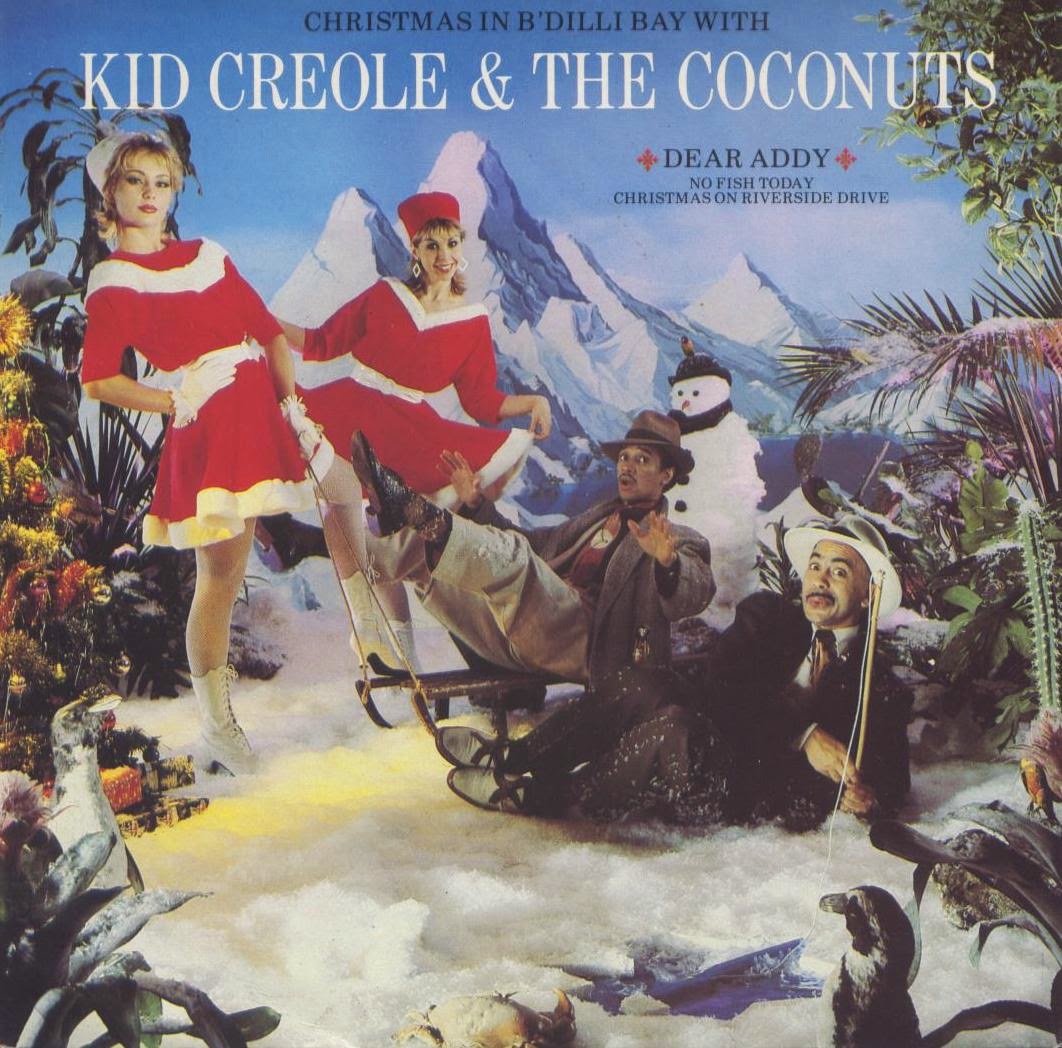 In 1982, The Face magazine called Ze Records “The most fashionable label in the world” and it was largely due to the likes of Kid Creole and the Coconuts and label-mates as diverse and unusual as Suicide, Material, Nona Hendryx, Alan Vega and Was (not Was) that the reputation of this record label, founded by Frenchman Michel Esteban and Brit Michael Zilka was held in such high regard. That and the fact that they weren’t frightened to take chances.


In common with many other bands of the era, Kid Creole and The Coconuts seemed to be as pre-occupied with style as they did with music, but their style was that of the dance band era, brightly coloured suits, big hats, risqué lyrics in a Cab Calloway meets Disco-Tex and The Sex-O-Lettes style.


In later years Kid went through quite a few Coconuts, but in their glory years, the lineup included August Darnell (as Kid was really known), his wife Adriana Kaegi (aka ‘Addy’) and musical director and collaborator Andy Hernandez (aka ‘Coati Mundi’ and they were a bright and cheerful diversion. ‘Dear Addy’ is actually the lead track on their 1982 ‘Christmas in B’Dilli Bay’ EP, entertaining in a low-key ‘out-take from South Pacific’ kind of way. ‘Annie, I’m not your Daddy’ was more successful, and, of the two is the one you’re more likely to catch on the radio from time to time, with its controversial tale of a disputed paternity suit (this is still 1982, remember!)
Posted by Unknown at 21:45